Facebook Reactions were released today and it marked the end of awkward social moments experienced on FB. Long gone is the indecision or thought process, “Should I like that?” If you ever felt weirded out liking a post regarding Aunt Edna’s passing or Fluff Fluff going to puppy heaven you can now rest at ease. Facebook Reactions has completely changed the social media game. That is, if you still even possess and use a FB account.

With the rise of Instagram and Snapchat it’s nice to see Facebook try to make interaction on FB more interesting again. Facebook Reactions are animated emojis that can be used instead of a thumbs up. How can you access them? If you’re on a desktop simply hover over the Like button with your pointer and they’ll pop up. However, like 90% of the rest of the world you’re most likely going to be mobile. In this case take that finger of yours and press/hold the Like button until the animations appear.

User reaction to Facebook Reactions has been mostly positive. However, some still felt slightly jilted. Hey Facebook where is the Dislike option?! That would be fun and potentially dangerous, but hey isn’t social media supposed to be a form of entertainment anyway?

Mark Zuckerberg released a statement to explain the move to add the animated emojis. You may feel free to check it out below as well as our other informative post on this site (wink,wink). Zuckerberg said:

“Today is our worldwide launch of Reactions — the new Like button with more ways to express yourself.

Not every moment you want to share is happy. Sometimes you want to share something sad or frustrating. Our community has been asking for a dislike button for years, but not because people want to tell friends they don’t like their posts. People wanted to express empathy and make it comfortable to share a wider range of emotions. 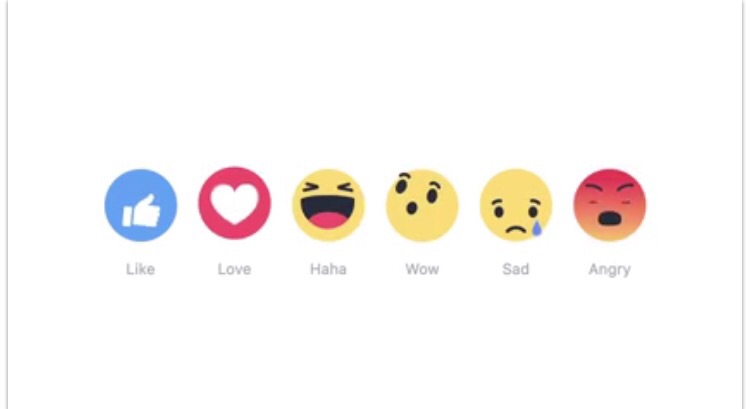 I’ve spent a lot of time thinking about the right way to do this with our team. One of my goals was to make it as simple as pressing and holding the Like button.

The result is Reactions, which allow you to express love, laughter, surprise, sadness or anger.

Love is the most popular reaction so far, which feels about right to me!” 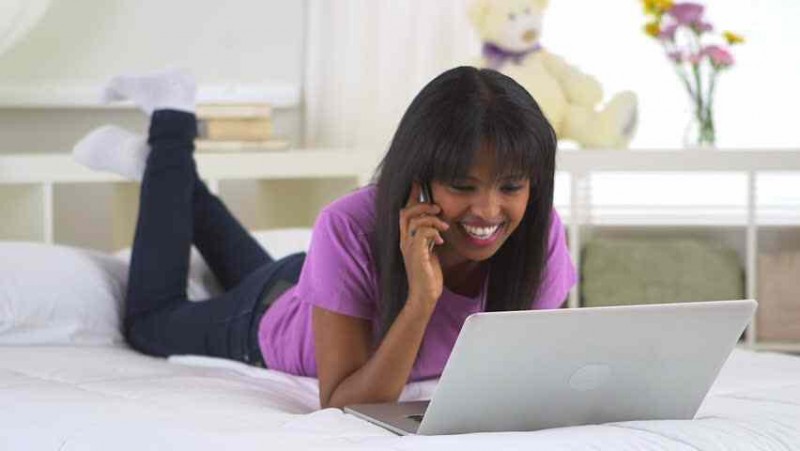 So did you catch what 6 emotions you can display? As a recap they are: Like, Love, Haha, Wow, Sad and Angry. There you have it. Now go enjoy not being awkward… unless you just enjoy that type of thing.

“Fashion is a weapon that you…